Be a lead-out rider in bringing NWCC back!

The ride-group leader commitment is just for three months (other qualifications are below). Fill out the form at this link, bit.ly/NWCC-Phase2 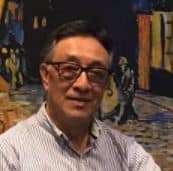 So many people have come to group riding over the years thanks to the efforts of Sam! Whether at the Club’s Zube park ride, or elsewhere it can be tough to get started when you feel like you are just going to get dropped. Thankfully Sam has perfected the “no drop” ride and now offers…

2020 and 2021 have been tough years for all of our NWCC supported cycling events, and while we are still hopeful we will be able to schedule some kind of replacement ride for the BBX and KFC later this year, in the meantime we ARE putting on an event in May!  If you’ve ever thought… 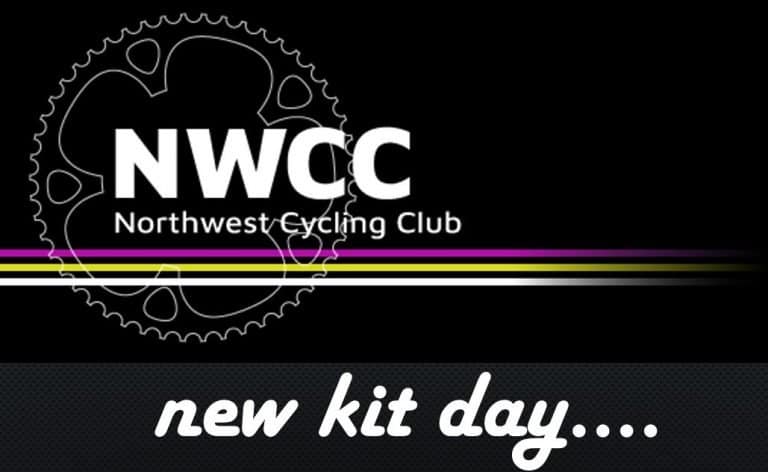 The new Club kits, and kit store from vie13 was revealed at the Club meeting. Order from tonight through November 15th for end of year delivery. Jerseys, bibs and all the winter gear available. Log in with your NWCC username and password to access the store

The incident involving six cyclists injured on our home training grounds of old U.S. 290 by a teen “rolling coal” last month has generated anger across local cycling communities and well beyond the state of Texas.  When it was brought to my attention, my first thought was for all our club members and non-members who…