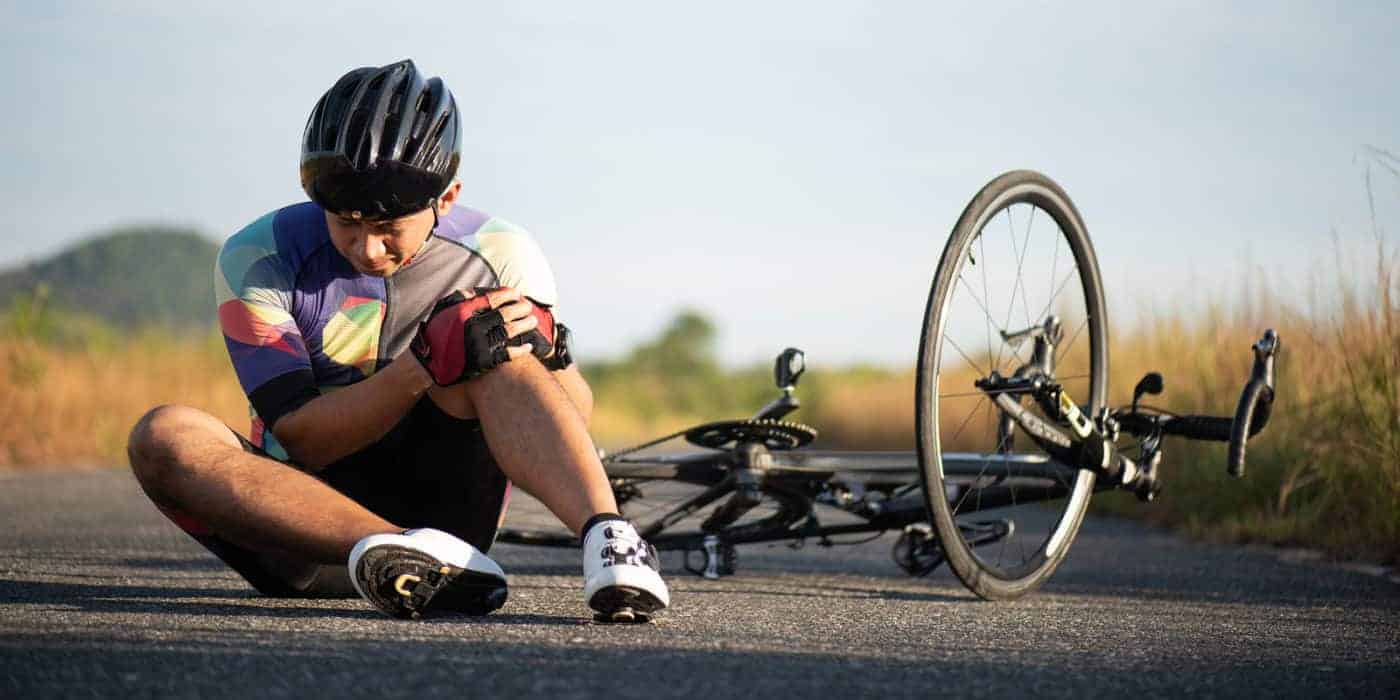 On Saturday, November 6th, there was a crash in the 17-19 mph group returning to Zube along Business 290.  One of our members, who had just finished a pull on the front and had returned to the back of the double pace line, went down hard and was unconscious for a time.

He was subsequently picked up by an ambulance which, in an abundance of caution and as our friend had drifted in and out of consciousness, pulled over at a helicopter rendezvous point so that the injured party could be airlifted to hospital.

After being checked over, he was discharged later that day.  I’m pleased to say that he is now recovering well and, having seen him myself late afternoon of the 6th and spoken to him today, he’s fine, although somewhat bruised; he’s also mystified as to the cause of the crash.  The only reason we can give is that there might have been a brief touch of wheels to cause him to fall.

I’m happy to tell you all, though, that human kindness was on full display after the incident.  Our friend received immediate assistance from many of us in the group, not the least from the doctor we didn’t know we had in the group.  A passing motorist who witnessed the crash pulled over and blocked the lane with his vehicle so that no other vehicles could pass too close to us while we moved the casualty off the road.  A wrecker truck arrived very shortly after the incident and the driver offered his EMT skills.  Waller PD had two vehicles on scene very quickly and, after establishing what was needed, blocked both east bound lanes, then handled the queues of traffic professionally so that we were given a wide berth.  An ambulance arrived very shortly after Waller PD and lifted our friend into the vehicle with the care and concern they give every casualty.  There was not one horn hooted or comment shouted by the motorists who were inconvenienced.

Once we had contacted the injured person’s family, we resumed the ride after the ambulance departed, with concerns on how to get his bike back to Zube, and his car back to his home.  One member volunteered to wait with his own bike and the casualty’s (undamaged) bike until we were able to return to collect him and both bikes. However, two ladies in a truck collected him and the bikes and delivered him to Zube; one of the ladies later confided that she was the mother of the driver who had killed a NWCC member by blowing through a stop sign on Stokes Road in November 2009.

This message serves three purposes: (a) thanks to all our club members and non-members who offered assistance, (b) there are kind people all over the world and (c) PROTECT YOUR FRONT WHEEL!