On January 20th, the board called a meeting of those who had been active and/or interested in the race team to discuss replacing David Roberts, who had resigned. Separate team leads stepped forward and Brent agreed to be race director.

Brent briefed the board on the new race committee members, noted that the team will be in a rebuilding mode since many members have moved on. He also reiterated that the race team policy is the same as the club – we are not promoting or sponsoring events – while under pandemic precautions. It was pointed out that large clubs that are not race-centric are behaving like NWCC. The clubs who are having training camps and large training rides together have different charters.

To help with growing the membership, Geoff Donnelly brought up a proposal to offer a free one-year membership to those who have bought new bikes at Northwest Cyclery, which passed upon acclamation.

VP (Dave ) is excited about creating and leading rides when possible. He has ideas for a recruitment event in the fourth quarter in collaboration with another club.

Webmaster (Milt) – Milt has logged in and looked around and looking for suggestions. He will be providing for documentation and succession planning.

Past President (Kim) – helped with cleanout of shed, meeting with Daniel and got copies of files for BBX. Bear Creek Crits – Troy and Kim will lead, James offered to help.

Membership (Liz)- interested in learning more about the position.

Mountain Biking  – Michelle shared her goals including monthly rides suitable for all levels (when allowed) at Double Lake and Huntsville. She would like to get someone to do a beginners skills clinic a couple of times a year to grow NWCC membership and growing the discipline

Equipment – Ron prefers organization and getting rid of clutter.

Katy Flatland (Erica) The KFC is scheduled for Sunday 7/18. She’s working to confirm start/finish location with KISD, hoping to finalize by next week. Troy is going to reach out to vendors re Gatorade and new coolers and will as follow up with the designer of the 2020 jersey about using the design for 2021.

NWCC Sponsor (James) – Bike supply remains quite limited. The MS ride will be one day to College Station with 4 routes.

The board also tasked David and Brent to re-examine possible revisions to the by-laws. In addition, the board will be considering additional enticements to NWCC membership such as discounted or free club kit for new members, attending meetings, volunteering, and so on. Furthermore, the board will develop guidelines for race promoters seeking NWCC endorsement.

Since the last update in early April, we have made much progress in returning to the normality that we had in the Before Times.  The Coffee Ride, led by Brent Neal and Chris Green on Saturdays, has been and continues to be a huge success.  The July 4th VP Ride on July 5th, starting and… 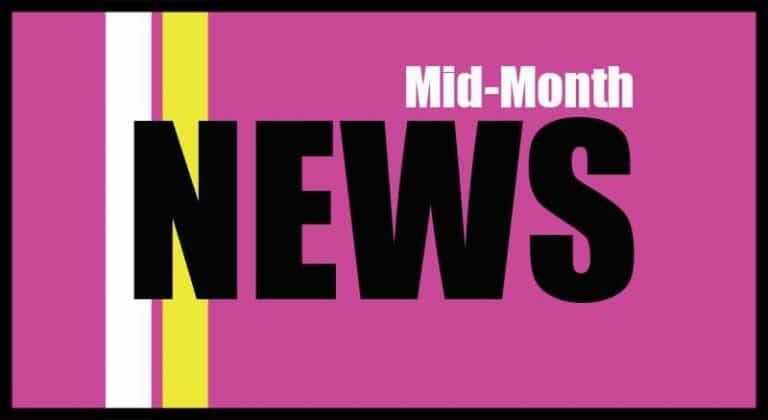 September Mid-Month News I hope you’re all doing well so far this month. Here are some things to keep in mind as we move through this month. OCTOBER NOMINATIONS FOR BOARD OF DIRECTORS It’s important to remember–or if you’re new–to know that every October we nominate members to serve on the club’s Board of Directors….

Forty-one people joined us for a lively meeting. After a review of upcoming rides and ongoing activities, the meeting concluded with about 15 minutes of general friendly discussion while participants shared stories of favorite bikes of long ago and in the current day. More upcoming events No more Zwift crits, which concluded this week. See… 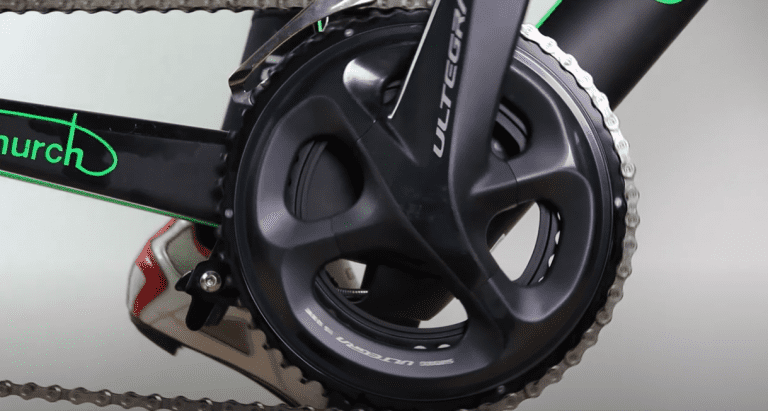 Watch all the latest NWCC News, hosted by Brent Neal